Nidec Machine Tool Corporation (the “Company” or “Nidec Machine Tool”) recently announced that it has newly developed an “MPLW series,” an electromagnetic-induction-type linear position detector that digitally detects machines’ positioning, feed, and other information. While maintaining the resolution*1 and accuracy equal to those of the conventional model, MPLZ series, the MPLW series, which uses a newly developed signal detection method and a highly integrated substrates, has successfully eliminated the need of scale wiring and an analogue-digital converter (an “A/D converter”), and achieved a new, multiple-slider function and a low price. This new model will be launched in the machine tool and other industrial machine markets this fall.

The MPLW series is a high-accuracy scale with a resolution of 0.01μm and a pitch accuracy*2 of 5μm, and it is used to detect the positions of general machinery’s linear axes. The conventional model, MPLZ series, would install a scale and a slider to a machine to connect a wire from the two, and transmit and receive electric signals with an NC (numerical control) device. However, the Company’s newly developed detection pattern, *3 which receives signals from a scale without mutual interference, has eliminated the need of scale wiring. In addition, to build inside the slider the function for an A/D converter to change electric signals from a scale into digital signals, the Company has developed a highly integrated substrate structure, enabling transmission and reception of signals with a machine’s control unit by using a scale and a slider only.

The development of these technologies has eliminated the need of using scale wiring and an A/D converter, reduced the number of required components, and shortened the manufacturing process, while significantly simplifying the installation work at our customers. Furthermore, the newly added function of installing multiple sliders into a single scale makes the MPLW series available for a wide variety of applications.

The electromagnetic induction method, the MPLW series’ most prominent feature, possesses excellent durability that keeps detection accuracy from being affected by dust, oil, or condensation. Combined with other characteristics such as long and stable accuracy maintenance and thermal resistance based on a complete non-contact structure, this method is supported by various fields of industry.

To learn more about the MPLW series from Nidec, click here 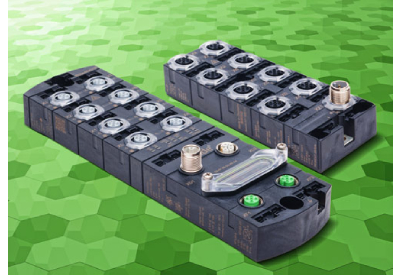 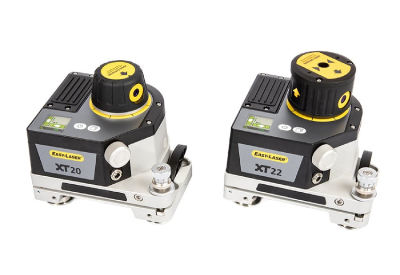 One of the most important things during a machine installation is to ensure the flatness of the base. With the new XT20 and XT22 we have facilitated handling, which makes for faster measurements and fewer fault sources. More reliable machine installation, put simply. Both transmitters can be used for flatness and straightness measurement. In addition, the XT22 can direct the laser beam at 90 degrees to the laser plane, which means you can solve virtually all types of geometric measurement jobs. The area of use therefore does not stop at measuring the flatness of bases. The XT22 also has a higher technical specification for straightness thanks to fiber laser technology, and can take measurements at distances up to 40 m. The XT20 can take measurements at distances up to 20m but is also IP55 rated water and dust proof. 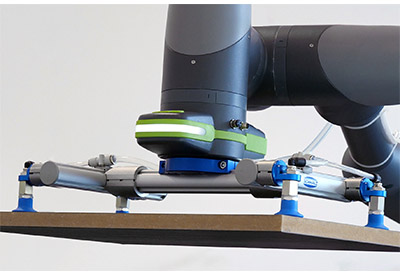 Less is more. This statement also applies to Schmalz’s new PXT modular gripper system. Because users can assemble their gripper quickly and easily from just a few standard components – and even assemble it themselves if they wish. 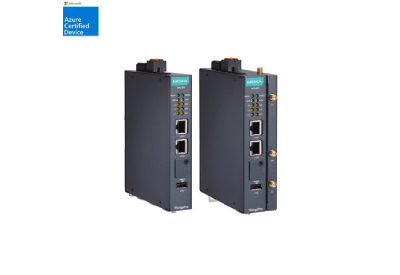 When embracing the new era of the Industrial Internet of Things (IIoT), many system integrators and engineers face the critical challenge of finding a secure and reliable IIoT-gateway solution that offers regular security patches to remedy system vulnerabilities in a timely manner. Moxa’s newly launched AIG-300 Series IIoT gateways come with Azure IoT Edge integration that adds significant value in the form of unique features that help build a cost- and time-efficient IIoT system. 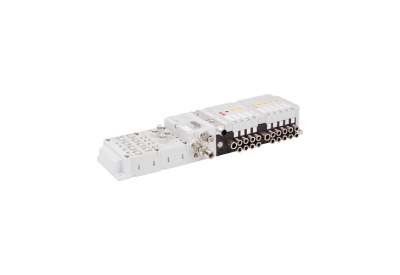 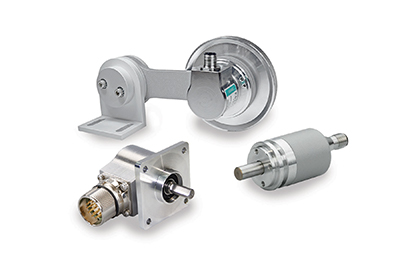 Getting exactly the right position sensor for a specific packaging application can be challenging, but with POSITAL’s programmable rotary encoders, users have a cost-effective and convenient way of configuring sensors to deliver exactly what’s needed.