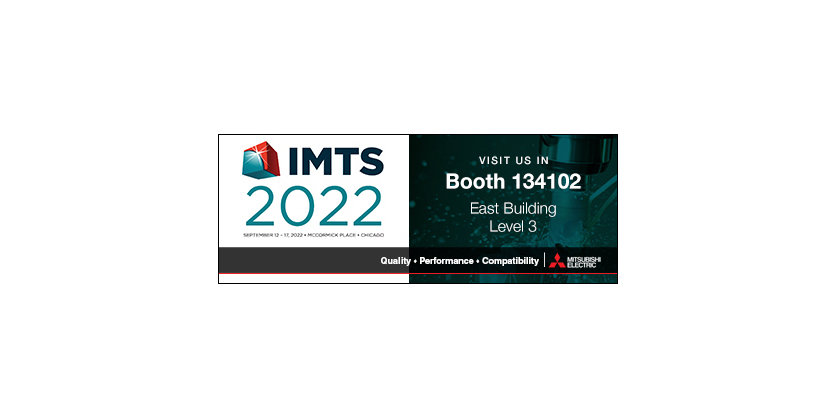 Mitsubishi Electric Automation, Inc. exhibited its innovative solutions for a resilient and sustainable future at the International Manufacturing Technology Show (IMTS) from September 12-17 in Chicago.

The booth showed an enhanced CNC controller, the M800V/M80V Series, which is currently slated for an early 2023 release in the Americas. M80/M800V adds additional functions to highly successful M800/M80 Series, released in 2014, including high-definition 3D machining simulation to minimize trial cutting and a new, streamlined operator interface. Mitsubishi Electric Automation also maintained a presence in the Smartforce Student Summit area of the show, featuring training equipment and simulators as the company aims to develop the next generation of the machining workforce. Mitsubishi Electric Automation also hosted the technologies and staff of several of its marquee collaborators such as SICK, Realtime Robotics, Apera and ICONICS in its booth. The technologies of these companies will work in tandem with Mitsubishi Electric robots and cobots in the booth.

Among the unique, interactive demos in the booth included a video game programmed entirely with Mitsubishi Electric Automation components, using ladder logic within the PLC and displayed on a Mitsubishi Electric HMI. Classic video game controllers were wired into remote I/O modules using the latest time-sensitive networking (TSN) technology, a hallmark of the CC-Link IE TSN network. The demo put a fun twist on the concept that speed matters and Mitsubishi Electric components are up to the task.

Gemini 3D Simulator Software was showcased for the first time in the United States. It allowed users to construct animated 3D models in a virtual space to preview production operations, analyze scenarios and save rework by troubleshooting issues on-the-spot before constructing their project.

“We are excited to show our single source solutions at our booth at IMTS,” said Scott Strache, senior product manager for mechatronics at Mitsubishi Electric Automation. “As we look towards a resilient and sustainable future, it is important that an automation supplier provides technology that is advantageous not only in the present, but remains with customers for the long haul. Be it robots, CNCs, HMIs, servo amplifiers, motors, or VFDs, the message we want to get across is that we have a substantial portfolio of automation components for a wide variety of applications, and they all work seamlessly with each other, and our portfolio continuously improves on itself as we innovate further.”

Regardless of whether the set-up operation must be monitored safely, protection via speed limitation is needed or a safety gate is released after detection of standstill – the speed and standstill monitor UH 5947 of the SAFEMASTER S series is the right choice for your application. 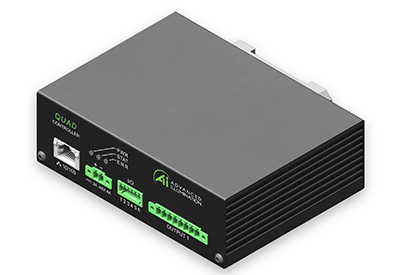 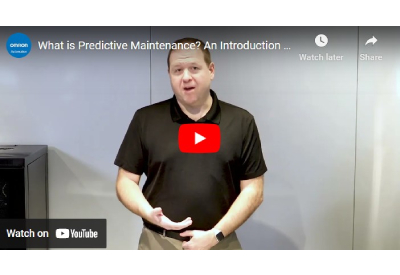 Omron has an exciting product offering for predictive maintenance solutions that allow the user to monitor the health of various types of equipment. This equipment condition monitoring allows for prediction of equipment failure, such that the necessary service can be performed and unplanned downtime avoided. Watch this video to learn more about Omron’s Predictive Maintenance Product offerings. 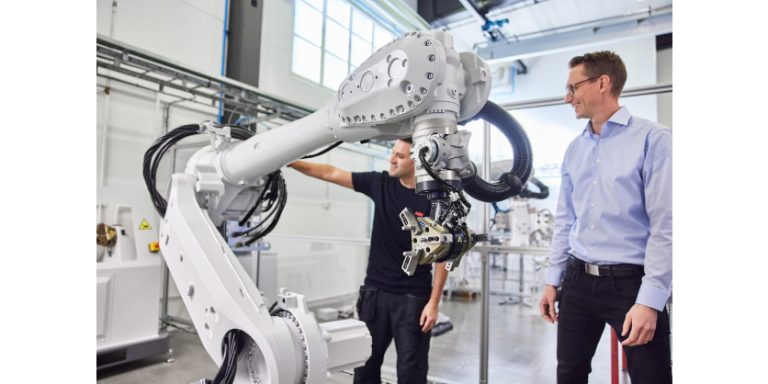 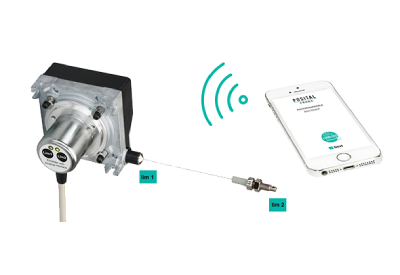 POSITAL’s programmable draw wire encoders simplify your linear position measurement. Not only can the user define their own draw wire output (i.e., 0-10V at 0 to 5m or 0 to 4.252m) to match their application, they can also reconfigure certain programmable parameters. Machines and needs may evolve over the time. That’s why POSITAL has extended the functionality of the UBIFAST configuration tool. 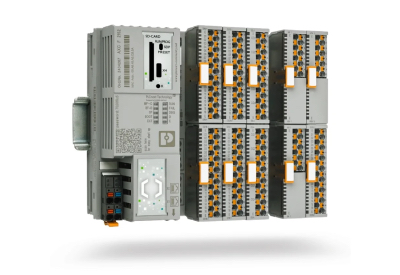