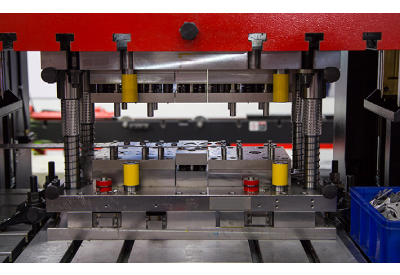 When punching, notching, or trimming metal strips, unwanted material must be cleared before the next press downstroke. If scrap or formed parts inadvertently remain, the press must be stopped before its motion reaches the critical angle, the “point-of-no-return” at which further movement risks damage to the press and die. A variety of precise and reliable sensors are available to protect the die. Keep reading to learn four sensing methods to verify part ejection in metal forming.

During the press downstroke, spring-loaded stripper plates push down on the fed material, preventing it from being pulled upward as the punch tooling retracts. Monitoring the presence of the plate during the downstroke confirms there is no material remaining in the die. A missing stripper plate means that something is preventing the plate from bottoming out and the controller must stop the press.

In order to avoid such errors and machine downtime it is common to install inductive sensors such as the NMB6-F104M in the lower die to detect strippers. Placing a sensor at each corner ensures the die is fully protected, regardless of where an unwanted metal piece is located (here, one or more of the four corners will not bottom-out).

A pulled slug prevents the plate from bottoming-out

Sometimes verifying that a part has been ejected is enough to make sure the die is clear. Monitoring the passage of a workpiece through a chute or its free fall into a bin with a thru-beam sensor, such as the MD17/ MV17 is all that is required. The ejected part is detected when it breaks the beam.

Slot grids sensors such as the RAL150 are also an ideal choice for confirming part ejection. Compared to a single-line thru-beam, they provide a wider detection area, which is helpful when the position and orientation of the ejected parts cannot be accurately controlled. An entire field for object detection and adjustable sensitivity levels enable reliable detection of both very small and larger objects. 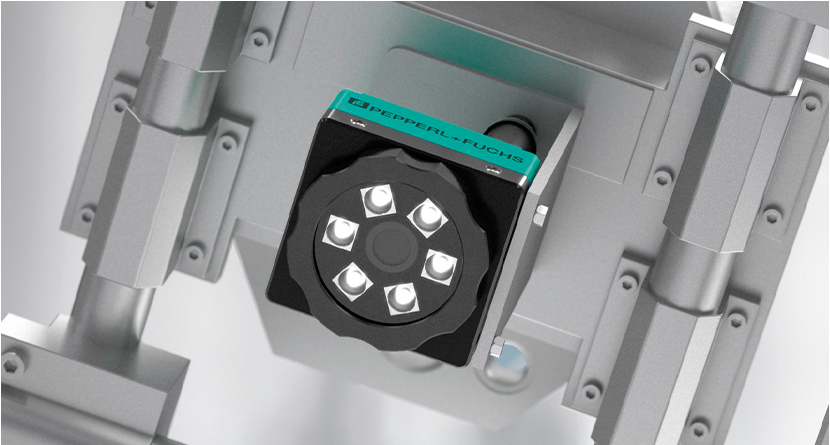 The use of camera technology in industrial environments has evolved rapidly in recent years as camera performance has increased while their cost has decreased. Industrial camera systems such as the vision sensor VOS2000-F226R instantly “map” dies and scan them from a longer distance and make the detection of unwanted slugs and scraps possible. If the scan does not match the image the sensor expects, there is an unwanted part in the area.

If the forming tool has been severely damaged, the discrepancy between the dimensions of an original “pristine” tool and the damaged tool could be detected.

Camera-based sensors require sufficient illumination of the target area for optimal performance. The greater the distance between the upper and lower dies, the less shadowing and the easier to illuminate the picture. 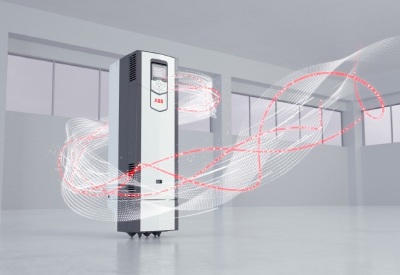 Limitations on the electrical power system make it important for the customer to reduce harmonics in their system to avoid voltage disruption and overheating of the mechanical and electrical components within the industrial plant. There are several ways to reduce harmonics, each with its costs and benefits. Mechatronics Canada had the opportunity to hear from Martin Royer, local Division Manager for System Drives at ABB Canada, to discuss why Ultra-Low Harmonic Drives (ULH) with an active front-end are a preferred choice for businesses and utility owners. 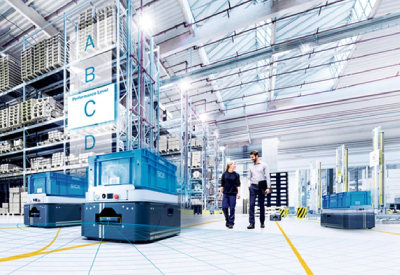 Robots and automated guided vehicle systems are taking on increasingly complex tasks and ensuring high availability and productivity, at least in theory. However, disruptions often occur in the process. Solutions are provided by intelligent, hybrid and, above all, holistic systems based on sensors from different technologies. Read more to learn about a wide variety of safety and localization solutions used in intralogistics transport processes. 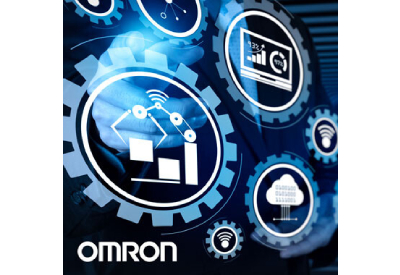 The factory of the future would not be possible without communication protocols that facilitate fast and secure data transfer. A protocol is essentially a way of communicating information between devices on a network that follows a set of agreed-upon rules for formatting and processing. As the trend toward data-driven decision-making prompts manufacturers to gather increasingly large amounts of data from the plant floor, these protocols are gaining prominence. Omron looks at two of them, OPC UA and MQTT, that are currently shaping the automation industry 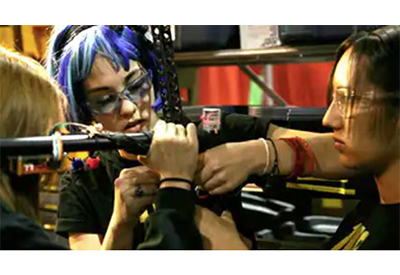 Founded in 1989, For Inspiration and Recognition of Science and Technology (FIRST) is probably best known for its annual Robotics Competition, where competition teams design, program and build a robot starting with a standard kit of parts and common set of rules to play on a themed course. 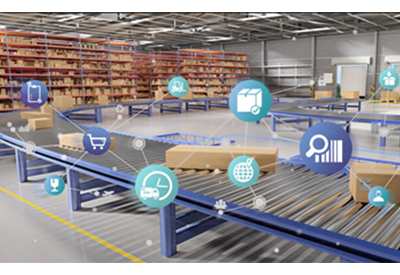 In the logistics industry, it’s always a race to be the fastest company to get deliveries out the door while also maintaining a standard of impeccable accuracy at the lowest possibl cost. 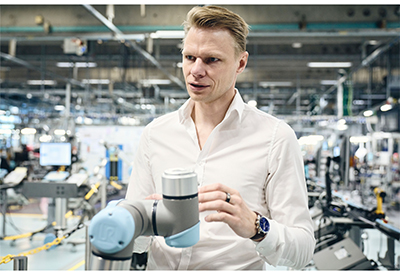 Universal Robots, which has just released its Q3 results for 2021, has reported record quarterly revenue of USD 78 million, up 46% on last year’s Q3 revenue and 31% up from its pre-pandemic Q3 revenue of 2019.