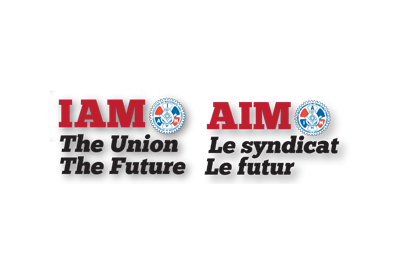 While the pace of technology and artificial intelligence advances at galloping speeds, the world of work is changing right before our eyes.

Our lives are so intertwined and dependent on technology that most of us don’t think about the impact on our jobs.

Most Canadians aren’t aware that in 2019, the Canadian government, specifically, the Innovation, Science and Economic Development Canada, established an advisory council to, “identify opportunities to create economic growth that benefits all Canadians, and ensuring that AI advancements reflect Canadian values.”

The council consists of industry leaders and experts who are tasked with developing Canada’s national strategy and policy on artificial intelligence. There are also two working groups which examine commercialization of AI, and find ways to raise awareness of AI and foster public trust in AI.

The creation of such a working group implies that the public is still largely distrustful of emerging technologies.

But, the larger problem is the makeup of the council. It doesn’t include any unions or worker representatives but consists of industry leaders and members from academia.

The problem here is that history has shown the dangers of allowing business to regulate itself and, due to cuts to education, universities are increasingly funded by private enterprises. That such a monumental undertaking is being done by an exclusive group without input from a wide array of perspectives that makeup “the public” should be concerning to both the government and the public.

In the fall of 2021, The International Association of Machinists came out with a report titled “Charting Change: Workers’ Voices in an Automated World.” The purpose of the report is to determine the extent of technological change, and identify sectors where it is happening fastest with the goal of developing strategies to, ultimately, protect jobs.

Technology powered by AI is already impacting workplaces by transforming jobs, but also by further perpetuating the disproportionate increase in workers’ productivity versus slow growth in wages. Technological change in its most extreme form results in job losses, which, if left unaddressed can become a broader social problem. Equally important to consider is how new technologies restructure labour markets through the rise of remote work, and virtual and augmented reality platforms.

New platforms have the ability to erode full-time employment, resulting in more precarious, individualized terms and conditions of work that open unprecedented possibilities for exploitation and control of workers. With unionization rates and union density falling, employers will gain the upper hand in employment relationships. The council likely won’t take this under consideration.

Adoption of technology isn’t only about cost savings, there are many drivers that rationalize technological advancements. A key driver, and one that’s been top of mind for the last few months, are labour shortages, which are now endemic to many sectors. For years, unions and the International Association of Machinists in particular, have raised concerns over impending shortages, and the need to invest in training programs. For years, both levels of government have taken a laissez-faire approach on this issue, and likely hoped that the market would adjust itself.

There are also social impacts of major technological shifts that ought to be accounted for. Each major technological shift was followed by an adjustment period that resulted in new social systems, and often, without adequate preparation and proactive steps, systems lagged behind changes by decades, while the brunt of changes is borne by those with limited resources and opportunities. It is known that workers who are low and mid-skilled are most vulnerable to automation, but AI holds immense potential to affect even highly skilled workers.

We must also not forget the susceptibility of communities’ dependent on a single industry, after all, we’ve seen devastating effects on small communities when a major employer shuts operations down.

Progress cannot be stopped, nor do unions seek to stand in the way of change. Rather, throughout history unions have played a critical role in transforming social systems in response to major technological shifts. Unions can be a partner in easing some of the social and economic pressures on our existing systems through innovative work arrangements that help workers who would otherwise rely on social programs, stay connected to the labour market. Moreover, for private sector unions, rendering employers less competitive results in job losses, and no union wants to cause that.

The United States and the European Union have developed comprehensive strategies, and in both instances, labour was part and parcel of the process. Democratic societies are rooted in public debates from a variety of perspectives, and although it may make the task of developing a single policy challenging, ultimately, the end result is a superior policy.

Business can’t speak to the perspective of unions, just as unions don’t speak for business. It’s alarming that those who will be most impacted by this strategy are not at the table, so that ordinary Canadians, workers like you and I, aren’t shortchanged.

David Chartrand is the Canadian general vice-president of the International Association of Machinists and Aerospace Workers.

Piezo Motion is a provider of ultrasonic standing wave-type piezo motor technology.  Their experience in the research and development as well as the manufacturing of piezomotors for high-tech industries across the globe is second to none. 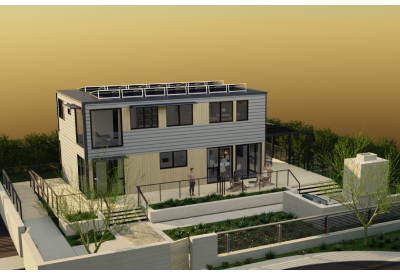 Southern California Gas has selected Emerson’s digital technologies, software and services to demonstrate the resiliency and reliability of its new [H2] Innovation Experience in Southern California. One of the first microgrid projects of its kind in the United States, the [H2] Innovation Experience is a technology demonstration that aims to show how carbon-free gas made from renewable electricity can be used in pure form or as a blend to fuel clean energy systems of the future. 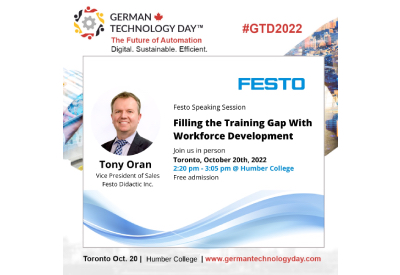 Festo’s participation at German Technology Day, Oct 20 at Humber College’s Etobicoke campus, co-features industry 4.0 innovation and skills development because increasingly, you can’t reap the advantages of one without the other. All welcome to attend; Register for free at GermanTechnologyDay.com 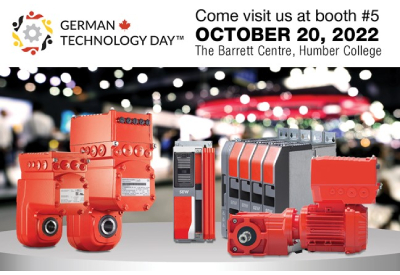 Fifteen prominent companies with expertise in automation and advanced manufacturing host this year’s fourth series of German Technology Days on October 20th at Humber College’s Barrett Centre in Etobicoke. A unique showcase of products from the various organizations will be displayed. SEW-EURODRIVE will be there! Enjoy connecting and collaborating with them. Visit them at Booth # 5 on October 20, 2022. 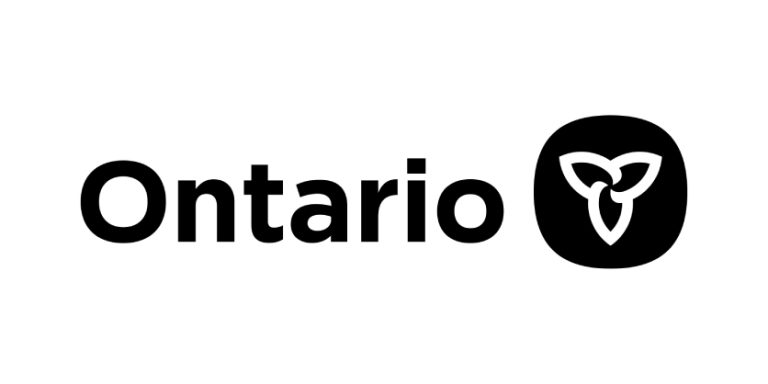 GM Canada’s transformed CAMI plant helps secure Ontario’s place as global automotive hub January 10, 2023 Recently, the Ontario government is celebrating the opening of General Motors of Canada’s (GM Canada) first full-scale all-electric vehicle (EV) manufacturing plant in Ingersoll and the first BrightDrop Zevo 600s to be made at the facility. With support from the… 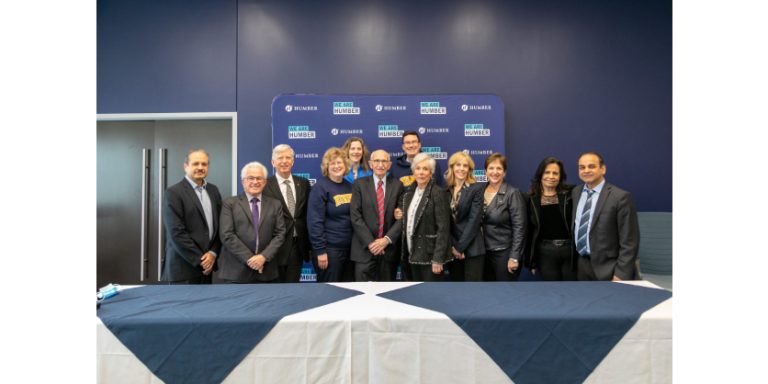 January 27, 2023 Humber College is the recipient of a $30 million gift from the Barrett Family Foundation, marking the largest single donation made to an Ontario college. Combined with their donations to Humber’s Unlimited Campaign, the Barrett Family Foundation has given a total of $42 million, making their donation the largest in Canadian college history….