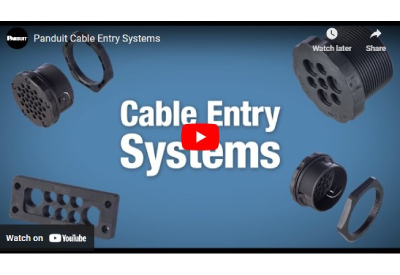 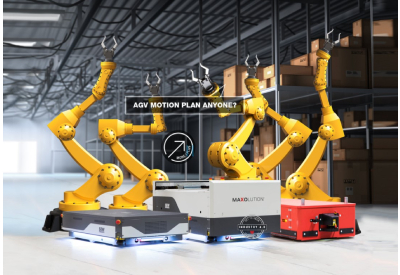 SEW-EURODRIVE is not only here to make recommendations, but they are also here to explain the reasons why. Industry 4.0 is not an overnight solution; it requires planning of you facilities motion plan from beginning to end. Motion planning isn’t something new—you should have done this years ago. Regardless of the outcome, they would be more than willing to set up a meeting to discuss, no obligation, just a quick visit and leave the rest up to them. 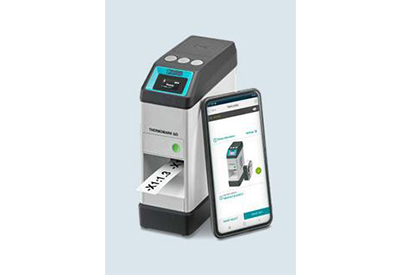 As more and more components are networked, clear marking in plant, control cabinet, and distributor construction has become increasingly important. Mobile printing systems that can be controlled using an app make marking in the field of electrical installation easier. 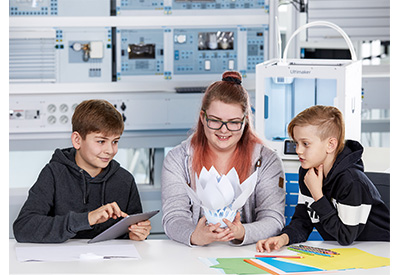 Festo is renowned for its bionic creatures – robotic fauna that fly, crawl, scamper or swim and point the way to possible commercial developments that mimic actions in nature. Now, Festo Didactic, the leader in basic and advanced training solutions for industry, has unveiled the Bionic Flower, a construction kit for today’s young STEM students inspired by the world of flora. 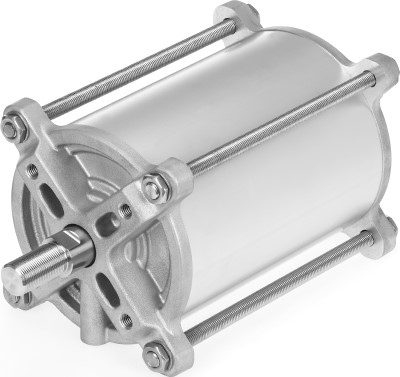 Standard or application-adapted: Festo’s new DFPC actuator is a flexible pneumatic automation enabler. Optimized for process applications, DFPC has been designed for actuating a wide selection of process valve types. 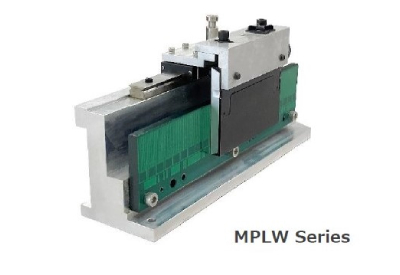 Nidec Machine Tool Corporation recently announced today that it has newly developed an “MPLW series,” an electromagnetic-induction-type linear position detector that digitally detects machines’ positioning, feed, and other information. While maintaining the resolution*1 and accuracy equal to those of the conventional model, MPLZ series, the MPLW series, which uses a newly developed signal detection method and a highly integrated substrates, has successfully eliminated the need of scale wiring and an analogue-digital converter (an “A/D converter”), and achieved a new, multiple-slider function and a low price. This new model will be launched in the machine tool and other industrial machine markets this fall. 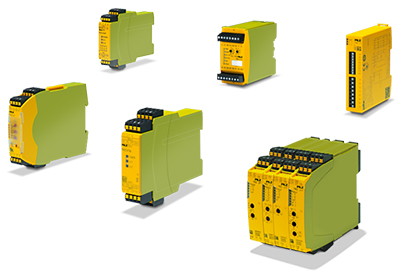