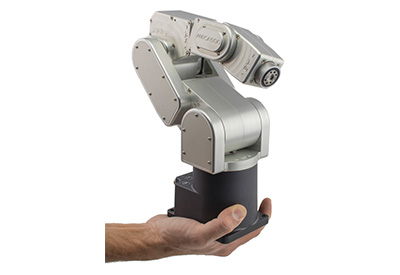 Electromate Inc., a major Canadian Distributor of Precision Robotic & Mechatronic Solutions, recently announced a partnership with Mecademic, a Montreal based premier manufacturer of the world’s smallest, most compact, and precise industrial robots.

Mecademic is a Canadian robotics manufacturer that builds the world’s smallest, most precise, and easy-to-use industrial robotic arms. Their robots excel in the precise and repetitive manipulation of small parts and tools in a variety of industries.

Mecademic robots are unique in that they are plug-and-work automation components that integrate with any PC or PLC, don’t require a proprietary programming language, do not require training, are ultra-easy to integrate, and are compatible with virtually any other automation component. They are designed to maximize space-efficiency and minimize deployment time in labs and factories.

Additional information on Mecademic can be found at: https://www.electromate.com/catalog-video-library/mecademic/. 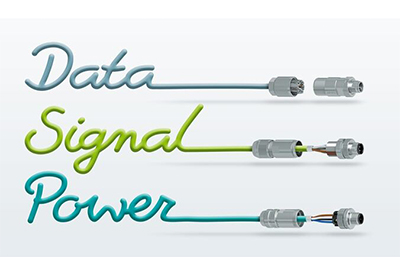 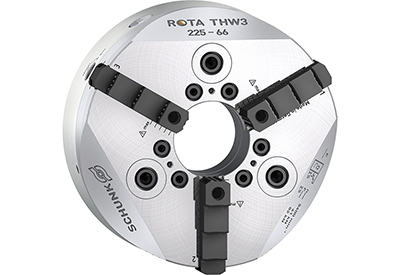 If you want to manufacture turned parts more efficiently, low-maintenance and fail-safe precision clamping devices are required. These can be quickly and easily converted, and, if necessary, can also be used for automatic loading. 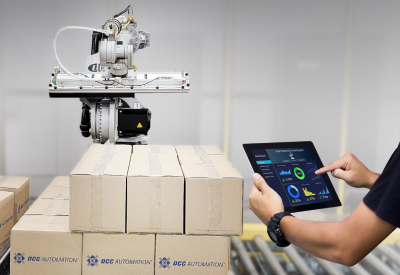 Since launching their collaboration in 2021, Comau and Rockwell Automation Inc. have been jointly working to leverage the power of robotic solutions to help businesses increase the speed of innovation and maximize their manufacturing efficiencies. Comau recently joined Rockwell Automation at the 31st annual Automation Fair®, November 16 -17 in Chicago, Illinois (BOOTH #1135) to showcase the benefits of the full integration of Comau’s articulated robots with the unified robot control platform by Rockwell Automation.

Technically Unbeatable for Manufacturing Processes That Involve Heavy and Large-Volume Components January 17, 2023 The robots of the KR FORTEC ultra family set new standards in the heavy payload range from 480 kg to 800 kg. Ideally rated for high payloads and moments of inertia, they especially meet the new requirements of the electromobility sector…. 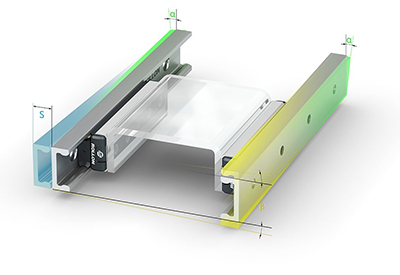 As of recently. Compact Rail Plus is Rollon’s new model of linear rail. It was created to provide industrial designers with a new point of view for design. The Italian company have based their approach on a question to clients: “what are your needs?”. 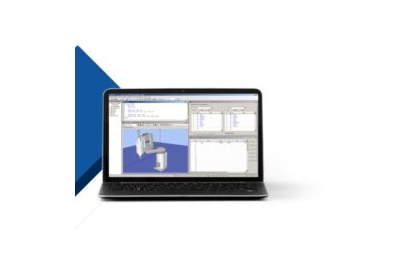 Advanced Motion & Controls Ltd. supplies automation solutions by Epson Industrial Robots, and they work with the Epson RC+ line of industrial automation development software. Epson RC+ provides powerful tools and features that take automation efficiency to new places. It allows all components to interface with each other in one environment, for seamless integration. This advanced software suite comes with Epson SCARA and six-axis robots, without any recurring licencing fee.