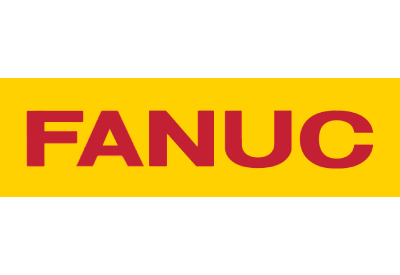 The new facility will be built on 67 acres of land purchased along with the former Thomas M. Cooley Law School. The new and existing structures will total 803,100 square feet of floorspace. With the addition of West Campus, FANUC America will occupy nearly two million square feet of operational space in Oakland County, MI.

“This investment represents our commitment to the future of U.S. manufacturing,” said Mike Cicco, President and CEO, FANUC America. “Since opening our 460,000 square foot North Campus three years ago, our business has increased significantly, and further expansion enables us to help more customers – large and small – achieve their production goals.”

FANUC plans to move its Customer Training Academy to the former school once renovations are complete, making it the largest corporate automation training operation in the U.S. The redesigned facility will include more classrooms to provide better learner-to-instructor interactions, as well as increased lab space for hands-on training.

“A recent Deloitte study found that there will be at least two million unfilled manufacturing jobs within the next eight years and that’s why automation is growing at such a rapid pace,” added Cicco. “Our new Training Academy underscores FANUC’s commitment to helping companies upskill their employees and keep production running smoothly. This in turn will enable workers to enhance their career growth opportunities as they learn how to operate robotic and automation equipment.”

FANUC’s products are applied in a wide range of industries including automotive and EV, aerospace, consumer goods, food and beverage, pharmaceuticals, logistics and warehousing to name a few. Since 1982, the company’s line of painting robots, and a variety of automation software products have been designed and built in Michigan.

FANUC America’s new West Campus is scheduled to open in the spring of 2024. In addition to a massive Training Academy, the new facility is slated to house manufacturing, engineering and R&D. 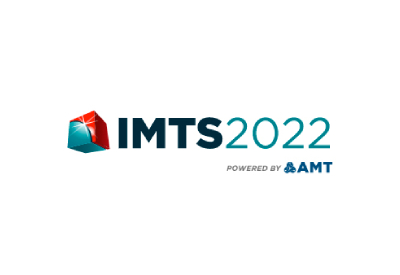 NSK will be exhibiting at the International Manufacturing Technology Show at the McCormick Place, Chicago, IL, from  September 12-17, 2022. As the 33rd edition of the premier manufacturing technology show in North America, IMTS 2022 will raise expectations of what challenges manufacturing can address. Experience the power of new equipment, software, and products to move your business forward. 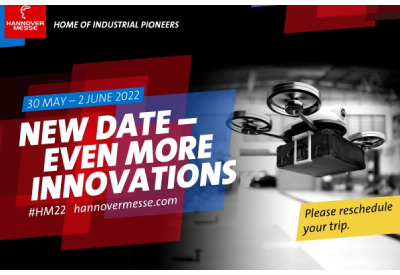 Deutsche Messe AG, in close cooperation with the HANNOVER MESSE exhibitor advisory board and partner associations VDMA (Association of German Mechanical and Plant Engineering) and ZVEI (Central Association of German Electrical Engineering and Digital Industry), has rescheduled HANNOVER MESSE 2022 for 30 May–2 June. The show was originally planned for April. Experience shows that summer is best for face-to-face events, so the new date offers all participants the greatest possible safety and planning security. Taking into account the current concentration of events in the summer months, as well as vacation and travel times, HANNOVER MESSE will be carried out once as a four-day event. 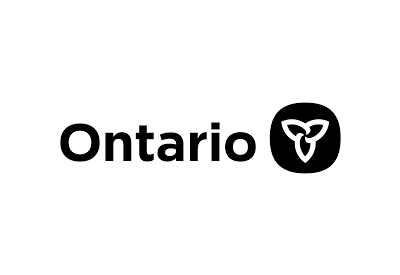 The Ontario government is working for workers by launching career fairs this fall to prepare the next generation of young people for rewarding and well-paying jobs in the skilled trades. These fairs address labour shortages in high-demand sectors and help deliver the province’s ambitious infrastructure plans, including building 1.5 million homes by 2031. 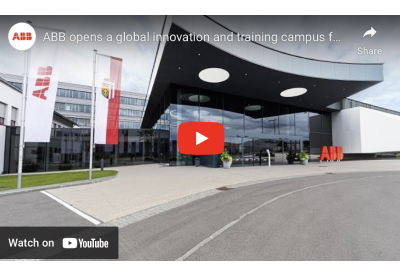 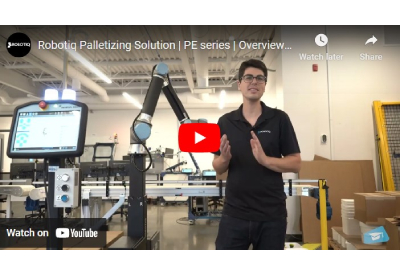 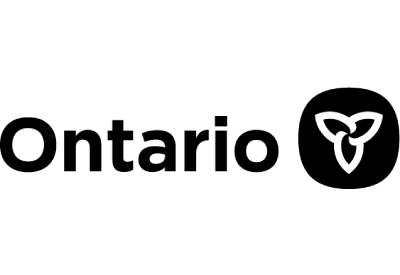 The Ontario government is supporting a $21.4 million investment by Cyclone Manufacturing, a leading supplier of aerospace components and sub-assemblies with manufacturing facilities in Mississauga and Milton. This investment will strengthen Ontario’s advanced manufacturing sector and further grow the province’s economy.