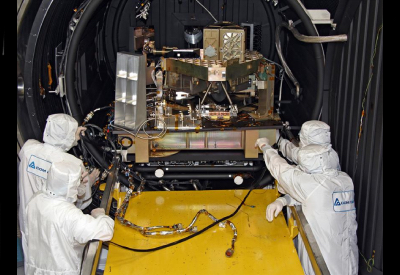 The James Webb Space Telescope promises to change the way we see the cosmos by collecting breakthrough observations of galaxies, stars, and planets. But to do this, Webb must have a precise and stable eye on the universe. The telescope’s Fine Guidance Sensor (FGS), one of Canada’s contributions, plays a critical role in this epic mission.

To take an image of a celestial object, a camera must be attached to a telescope. As is the case with typical photography, it is possible to leave the camera’s shutter open for a longer period of time to take a long-exposure image.

This ability is especially useful in astronomy, since it enables a telescope to gather more light and allows the observation of even fainter objects.

When taking long exposures in astronomy, it is important to have the camera and telescope pointing precisely at the object of interest during the entire observation. If the telescope does not stay fixed on the target, the result is a blurred image.

In the case of telescopes and observatories on Earth, astronomers must compensate for Earth’s rotation. Ground-based telescopes thus have tracking systems which allow them to lock on to their targets.

In space, Earth’s rotation is no longer an issue. However, any possible motion or vibration must be accounted for. To take clear, high-resolution images, space telescopes use guidance systems to lock on to guide stars near the celestial object they are observing.

Using the position of these stars as a reference, a guidance sensor sends signals to other parts of the telescope to make necessary adjustments to compensate for any movement. 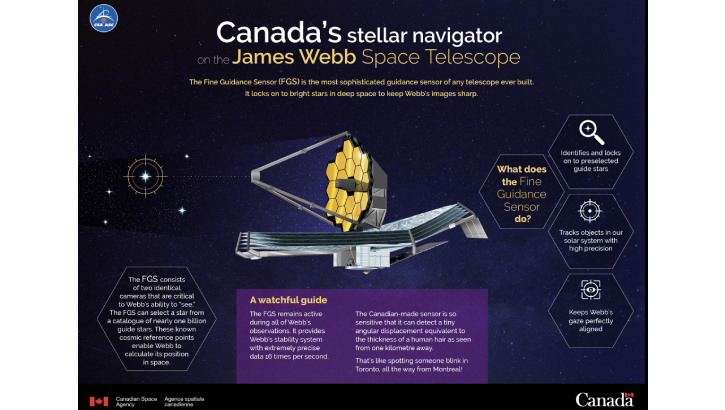 Guidance sensors have been used for space astronomy for many years. The Hubble Space Telescope’s sensor helped create the breathtaking images that have ignited the public’s imagination for decades.

To make the most out of the Webb Telescope’s incredible capabilities, it was vital to design and build the most precise guidance sensor on any space telescope to date. And the Canadian Space Agency (CSA) has contributed this mission-critical element.

To help Webb aim at its celestial targets, the FGS relays information to the observatory’s Attitude Control Subsystem, designed to move the telescope and point it at the object of interest.

To ensure Webb stays locked on its target, the FGS measures the exact position of a guide star in its field of view and sends adjustments to the telescope’s optical system 16 times a second!

In addition to its speed, the FGS also needs to be incredibly precise. The Canadian-made sensor is so sensitive that it can detect a tiny angular displacement equivalent to the thickness of a human hair as seen from one kilometre away. That’s like spotting someone blink in Toronto, all the way from Montreal!

While the FGS will not take any scientific observations itself, it will be used alongside Webb’s scientific instruments (including the Canadian-contributed NIRISS [Near-Infrared Imager and Slitless Spectrograph] instrument) for each and every observation made by the revolutionary telescope.

Every single image taken by the Webb Telescope – revealing other worlds, probing newborn galaxies, and shedding light on the formation and evolution of distant stars – will have been made possible thanks to Webb’s Canadian eye on the sky!

The CSA has contributed two important elements, built by ç, to the Webb Telescope:

In exchange, Canada receives a guaranteed share of Webb’s observation time, making Canadian scientists some of the first to study data collected by the most advanced space telescope ever built. 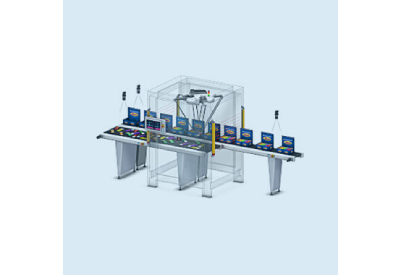 Palletizing and depalletizing machines tend to be large and have several zones of control. They must also accommodate products of numerous different shapes and sizes. These factors create challenges when safeguarding these machines.

There are many reasons companies in the food and beverage industry choose collaborative robots when they increase the level of automation in their operations. Here are three factors for you to think about when considering automation in your own facility. 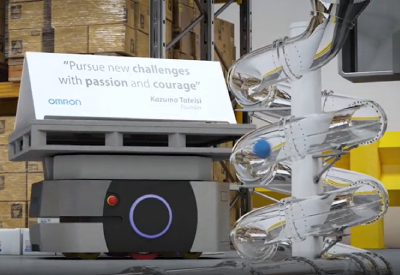 Building and maintaining the factory of the future requires capable individuals who enjoy solving problems and thrive on novelty. While the humdrum jobs of the past may be in short supply as they get transferred to robots, the installing, troubleshooting, and innovating tasks — essentially, the exciting ones — will be desperately in need of takers. 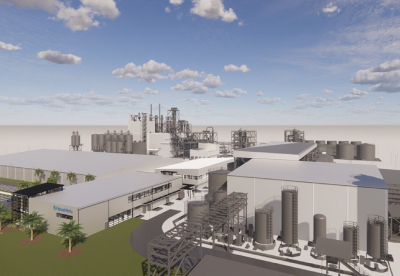 ABB has been awarded a major contract by NatureWorks, the world’s leading manufacturer of polylactic acid (PLA), a low-carbon bioplastic made from renewable agricultural resources, to automate their new, greenfield plant in Thailand, converting sugar cane to the polylactic acid (PLA) biopolymer, Ingeo™. 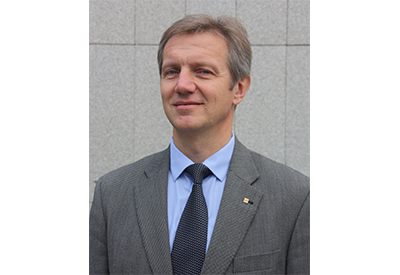 When embarking on their digitalisation / IIot course, machine and plant manufacturers are often unsure how to approach things, which steps come first, which can wait and which may be entirely superfluous. This article sums up the current experiences of mechanical engineering customers of the HARTING Technology Group and shows how this important but also tremendously multifaceted topic can be mastered. 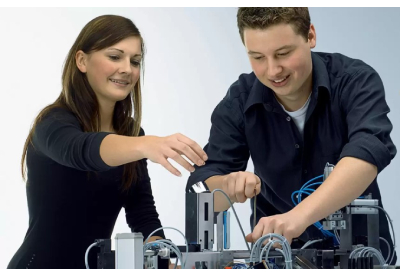 Labour and skills shortages are among the most pressing challenges that manufacturers face today. Access to a large, high-quality workforce is critical for manufacturing to be successful. In this article, Greg James, Regional Sales Manager – Festo Didactic Ltd. shines some light onto what is being done in Canada to help ensure there are enough skilled workers available to keep the factory of the future running.