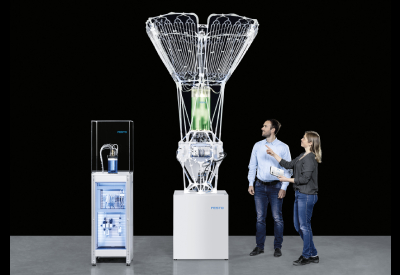 Festo presents PhotoBionicCell at the Hannover Fair – the bioreactor that enables the efficient and large-scale photosynthesis of algae.

Algae are small climate savers. Even in their natural state they are extremely efficient photosynthesizers and absorb ten times more carbon dioxide (CO₂) than land plants. In bioreactors equipped with appropriate sensors, control technology and automation, the efficiency of algae can be increased to a hundred times that of land plants. This shows that they have a significant potential for a climate-neutral circular economy. With the PhotoBionicCell research project Festo is demonstrating a potential approach for the industrial biologisation of tomorrow at the Hannover Fair.

Our world is changing to an unprecedented degree. World population is growing and the consequences of climate change are already being felt. We will have a liveable future only if people, animals and the plant world live in harmony. This is why at Festo we consider the bioeconomy the economic system of the future. “Our aim is to make a significant contribution to improving the quality of life of today’s and future generations by the large-scale cultivation of biomass using our automatic technology,” says Dr. Elias Knubben, Vice President Corporate Research and Innovation. 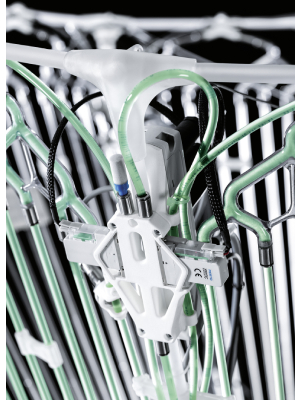 Biology as inspiration
The bionics team is now also looking more closely at photosynthesis. At Hannover Messe 2022, Festo presents the PhotoBionicCell project as an example of industrial biologisation. With the innovative photobioreactor, algae can be automatically cultivated and their growth controlled. The algae cells, through photosynthesis in their chloroplasts, convert sunlight, carbon dioxide and water into oxygen and chemical energy carriers or organic recyclable materials. With automation technology from Festo, e.g. for optimal gassing and mixing, algae can absorb one hundred times more carbon dioxide than land plants such as trees or maize.

Biological recyclables for climate-neutral end products
As part of their metabolic processes, algae produce fatty acids, colour pigments and surfactants. These can be used as the raw materials for the production of medicines, food, plastics or cosmetics. Unlike petroleum-based products, the biobased end products can usually be biodegraded and, in keeping with an overall circular economy, always recycled in a climate-neutral manner. For example, the production of a shampoo container requires about one litre of petroleum. If the shampoo bottle is incinerated after use, it releases an additional three kilogrammes of CO₂ and thus has a negative CO₂ balance. If bio-plastic based on algae is used instead, three kilogrammes of CO₂ are absorbed, which are released again when the bottle is disposed of. Thus, the cycle is in balance.

Efficient photosynthesis in the high-tech bioreactor
During their work on the PhotoBionicCell, the researchers focused on the cultivation of the blue-green algae Synechocystis. They produce colour pigments, omega-3 fatty acids and polyhydroxybutyrate (PHB). When this PHB has been extracted, it can be processed by adding other substances, and used for example in 3D printing.

A major challenge for bioreactors is how to precisely determine the volume of biomass. Festo relies on a quantum technology sensor supplied by the start-up Q.ANT to do this. It returns accurate information on the growth of the organisms in real time. Using microfluidics such as pumps to precisely control  minute volumes of liquid, the algae are automatically and continuously pumped in the quantum sensor. The quantum sensor is able to optically analyse individual cells so that the amount of biomass can be precisely determined. In addition, it uses artificial intelligence (AI) to examine the cells for their vitality. Only then is it possible to anticipate and react to process events and to intervene in a controlled way.

Software solutions for a digitalised laboratory
Many laboratory analyses have been done manually up to now. This is slow and can result in errors. The automation of such laboratory systems in the future will enable all required data to be read directly and in real-time.

To achieve this, in-house developed software is used for the PhotoBionicCell. The dashboard allows multiple photobioreactors to be displayed with the current data situation and live images. Changes to parameters and the corresponding evaluations can be made around the clock and even remotely. Users can thus respond to changes in the bioreactor at any time and, for example, start harvesting the product at the optimum time.

Artificial Intelligence for further optimisation
The developers at Festo are also using AI to evaluate the data. This allows the bioreactor to be optimised for propagation of the algae cultures or to maintain specified growth parameters with minimal energy input. 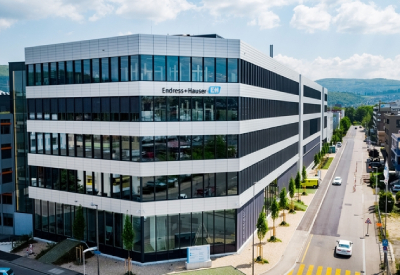 Endress+Hauser continues on the path to growth. Over the past five years the number of employees at the Reinach location in the Swiss canton of Basel-Landschaft has grown by 20 percent to more than 2,000. At the same time, the number of units produced has significantly increased and the digital solutions portfolio has expanded. In order to simultaneously meet the new demands of the work environment, vocational training positions and digitalization, the measurement and automation technology specialist invested 60 million Swiss francs in the Reinach campus. 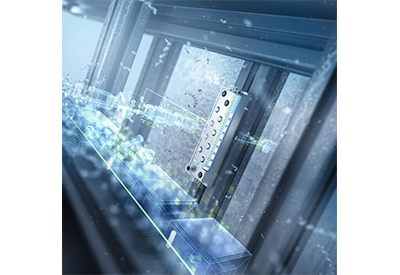 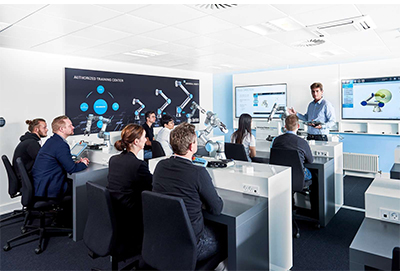 As collaborative robots emerge as the fastest growing segment of industrial automation, cobot curriculum developed by an industrial leader is increasingly sought after in schools and manufacturing industries. “With the Education Program we’re addressing a tremendous need to provide cobot training as part of an integrated course,” says Joe Campbell. 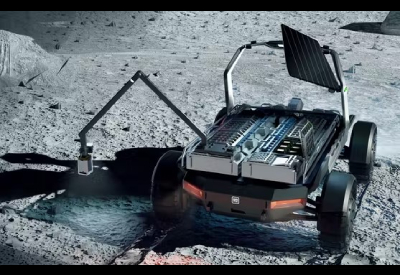 MDA Ltd., a leading provider of advanced technology and services to the rapidly expanding global space industry, recently announced that it is working with Lockheed Martin and General Motors to integrate MDA’s commercial robotic arm technology on their planned human-rated lunar mobility vehicles. 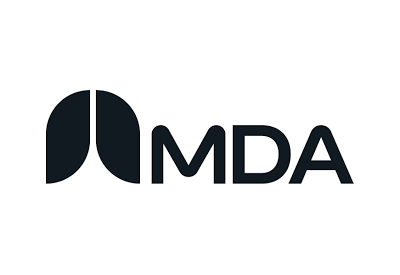 MDA Ltd., a leading provider of advanced technology and services to the rapidly expanding global space industry, recently announced it has been awarded a contract from Lockheed Martin as part of the Space Development Agency (SDA) Tranche 1 Transport Layer (T1TL) program. 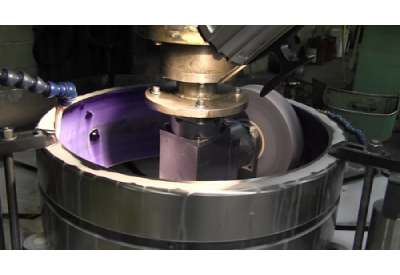 NSK has recently expanded its owned bearing services capabilities in the Americas with the acquisition of Alliance Bearing Repair and Reclaim, LLC. By augmenting core technical expertise with diagnostic technologies, condition monitoring systems and reconditioning service, NSK is focused on bearing product life cycle management to deliver stable operation with reduced maintenance costs and to contribute by available means to reducing the carbon footprint of our business. Reconditioning services include a wide array of restoration processes, repair, and replacement of bearing components, as well as bearing modifications.