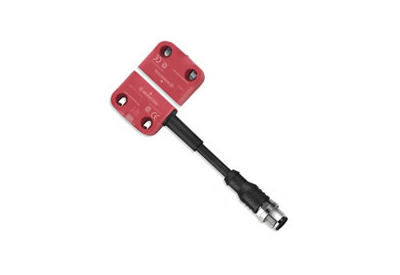 The SRF (Safety RFID) is a non-contact safety sensor that monitors movable safety guards, such as doors, gates, panels, and hoods. This compact sensor protects operators from injuries by shutting down or preventing the start-up of machines when the safety guards are not properly closed. 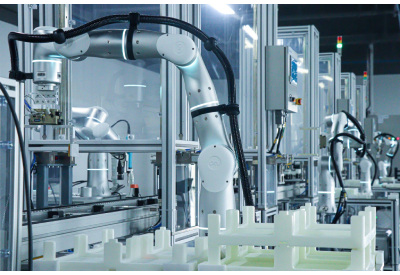 Flexiv, a maker of “general-purpose” robotics, has received CE and ETL approval for their Rizon 4 robot, making it the “first-ever” seven-axis force-controlled adaptive robot to acheive both certifications at the same time, according to the company. Demonstrating the “intrinsic safety” of the Rizon 4 robot, the CE and ETL approval was awarded by the world’s foremost testing, inspection, certification and assurance provider, Intertek. Accepted in the EU and Northern America, the approval enables Flexiv to distribute the Rizon 4 in the European Union, Canada, and the USA.

Designed for human-collaborative (HC) interaction, the highly flexible ArcWorld® HC is a complete robotic welding solution for the fabrication of small- to medium-size parts. Ideal for replacing or supplementing manual weld processes, such as pre-assembly before welding in larger robotic workcells, this pre-engineered mobile cart system is well-suited for high-mix, low-volume production. 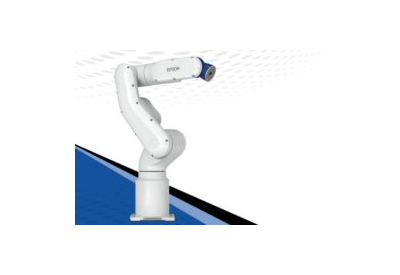 Advanced Motion & Controls Ltd. is the Canadian source for industrial robotic solutions by Epson, and one of the most potent options available in this lineup is the VT6L all-in-one six-axis robot. Using next-level technology, this innovative robot offers a reach of 900 millimetres, a six-kilogram payload, and a built-in controller. 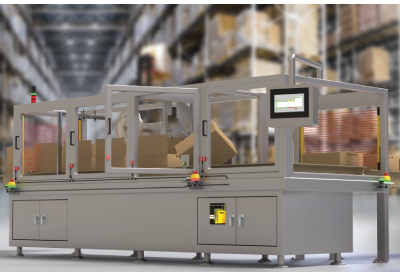 In-Series Diagnostics (ISD) makes it easy to access diagnostic data from devices in a safety system without special equipment or designated cabling. Users can troubleshoot machine safety systems, prevent system faults, and reduce equipment downtime. This innovative, next-generation technology is exclusive to safety devices from Banner Engineering. ISD-compatible devices achieve the highest levels of safety (Category 4, PL e, or SIL CL 3 safety ratings). ISD, overlays device data on top of the safety OSSD signals manufacturers know and depend on. ISD sends alerts and device information to your PLC for each device, delivering the highest level of safety and advanced diagnostics, and allows you to connect up to thirty-two ISD devices on a single four-pin cable. 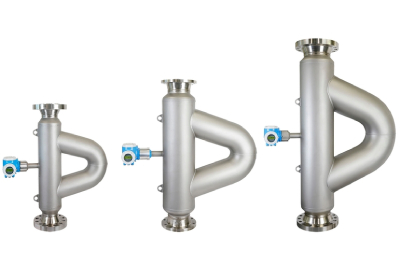 Worldwide, over 90 million barrels of crude oil, natural gas and refined hydrocarbons are produced, transported, stored, and sold to end customers every day. Any measuring inaccuracy results in enormous shortfalls for suppliers or buyers. This is not the case with Promass Q. Thanks to its revolutionary 4-tube technology and an extended measuring range for pipelines up to DN 250 (10″), operators of loading stations are just one example of those who enjoy its many benefits.