Normally, engineers would look to the musculoskeletal structure of humans or animals to understand the type of movement they need to replicate in the form of a robot. Naturally this makes sense when we consider the fact that industrial robots are most often used to replace humans where the tasks being done are dull, repetitive or dangerous. However, the delta robot is one of the only industrial robots that deviates from this thought process and is mechanically constructed from geometrical and mathematical theories.

Primary Characteristics of a Delta Robot

Delta robots, which are also known as parallel robots were developed as overhead mounted machines with the motors contained in the base structure with driving linked arms extending from the base. The machine is a complete departure from the idea of human replication and yet a delta robot is one of the most efficient and optimized industrial robots in the market.

The benefit of a ceiling mounted robot is that it reduces the weight within the arms of the robot which allows for higher acceleration speeds. However, the high speed capacity of the delta robot forfeits a high payload. The relationship between speed and payload tends to be inverse no matter the robot; where heavy lifting oftentimes translates to a slower cycle count. Although, it is worth mentioning that Omron’s quattro robot has the largest payload at 15 kg out of all delta robots in the marketplace.

As a result, of the delta robots low payload capacity when looking for end of arm tooling a light weight option is often best. In this case we would recommend a pneumatic or “vacuum” end of arm solution.

What is the difference between a SCARA and Delta Robot?

Which leads us to the question… In what type of application is a delta robot used?

In what industries are delta robots most often found in?

As a result of the distinct characteristics attributed to a delta robot including: the low payload, fast cycle time and generally speaking wide reach we will most often find them within the secondary processing section of most industries. Secondary processing is defined by the handling of products which have already undergone primary processing. Some actions that are directly linked to secondary processing includes: picking nail polish up and dispensing it into its container, spreading tomato sauce on a frozen pizza or placing cannabis in packages for redistribution.

Continue reading for a list of industries that use delta robots:

What makes a delta robot well suited for the food and beverage & pharmaceutical industry?

It can take up to 10 years and 2.6 billion dollars to develop a drug in the pharmaceutical industry. With such a large investment from developers and strict compliance laws within the industry you can imagine the attention that is given to the facilities that products are packaged in.

Unlike most collaborative or mobile robots Omron’s delta robot is IP69K, IP65 and IP67 certified and meets the sanitary standards of the United States Department of Agriculture for the prevention of product contamination. What does this mean? Basically, it ensures that the robot is certified for high pressure and high temperature wash down without running the risk of damaging the robot itself. The delta robot is able to achieve these levels of certification because of the position of its control system. The control system is tucked away at the top of the robot behind water proof seals ensuring it can withstand the aggressive wash downs required by the pharmaceutical and food and beverage industry.

Due to the frequency with which products of the food and beverage and pharmaceutical industry are consumed and must avoid cross contamination implementing a robot that meets IP69K compliance is absolutely necessary. Paired with the fact that these products almost always undergo secondary packaging the speed with which a delta robot can work over a moving conveyor belt is a great pairing for these industries.

The delta robot does not fall within the SCARA robot column nor that of the articulated robot, but is defined by its deviation from human inspired design to that of pure mathematics and geometry. Unique for their overhead design making them ideal for pick and place motions the delta robot is not quite the workhorse of a SCARA robot, but rather specializes in its ability to move at high speeds, while maintaining its radius with the ability to undergo high pressure wash downs. If you haven’t considered the delta robot yet it might be the time. 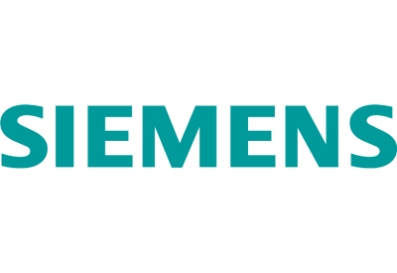 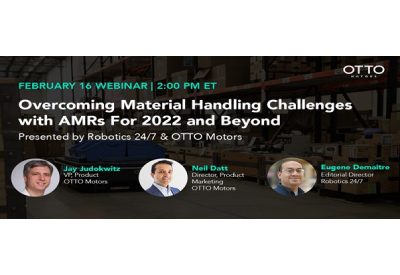 Businesses are experiencing an array of material handling problems from labor shortages to increased demand and customization. Automation has moved from nice-to-have to must have, but one of the most challenging tasks to automate is material handling because business needs and facility conditions are constantly changing. Even the most automated facilities still move material manually. Autonomous Mobile Robots (AMRs) are an intelligent, flexible, and scalable solution that can be deployed and re-deployed quickly against a variety of workflows to deliver immediate benefits. 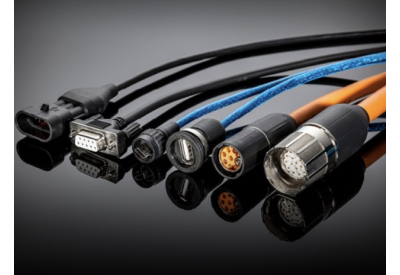 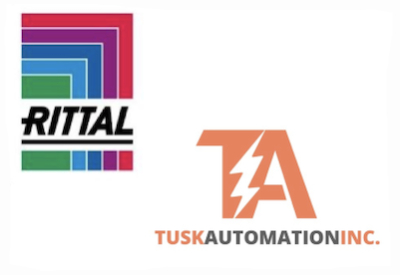 Rittal Systems Ltd. has announced that its valued partner, Tusk Automation Inc. has been named a Rittal Certified Systems Integrator of 2022, which is a testimony to the advanced expertise of the Tusk team in excelling in the knowledge and specification of Rittal’s range of solutions and software. Tusk Automation Inc. specializes in several areas where they excel by using EPLAN software and Rittal enclosure solutions. 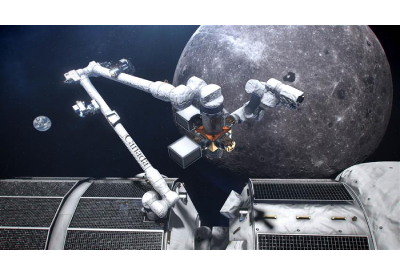 Leveraging a 40-year legacy of leadership in space robotics, the Government of Canada continues work on Canadarm3, the Canadian-made robotics system destined for the Lunar Gateway. Brampton-based company MacDonald, Dettwiler and Associates Ltd. (MDA) will receive $268.9 million to begin the preliminary design of Canadarm3. The investment also includes funding to procure some of Canadarm3’s components. 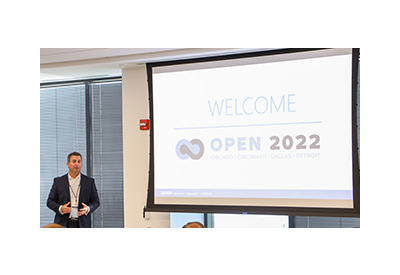 Omron Automation Americas welcomes partners and customers to its Proof of Concept Centres across the United States. This multi-location, multi-day event is a forum for customers to access leading-edge technical information, application knowledge and industry insights to lead their digital engineering transformation.