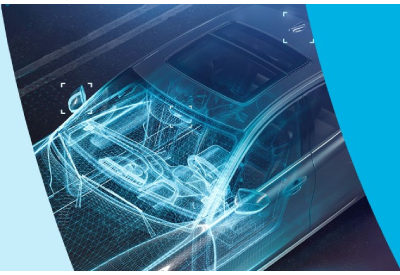 The Ontario government is supporting a more than $2 billion investment by General Motors of Canada Company with up to $259 million in grant support to transform the company’s Oshawa and CAMI manufacturing plants, as well as improvements across all of GM’s manufacturing and R&D facilities in the province. These investments will pave the way for GM’s first electric vehicle (EV) production line in Ontario in Ingersoll and the continuation of vehicle production in Oshawa, while ensuring the vehicles of the future are built in Ontario and sold across North America.

“This vote of confidence by General Motors in Ontario is more proof that by attracting game-changing investments our government is securing our auto sector for the next generation of workers,” said Premier Doug Ford. “This investment will secure 2,600 jobs here in Oshawa and is a huge win for the people of Durham and Ontario’s auto sector. It shows once again that the cars of the future will be made right here in Ontario, by Ontario workers.”

The size and scope of this investment will accelerate the speed of Ontario’s 10-year vision for the Driving Prosperity ― The Future of Ontario’s Automotive Sector plan. Phase 2 of Driving Prosperity is an important part of the government’s plan to transform the province’s automotive supply chain to build the cars of the future, including the production of hybrid, battery electric vehicles, EV battery production and increasing exports of Ontario-made auto parts and innovations.

“Ontario is proud to support GM’s major investment in their Oshawa and Ingersoll plants to manufacture the company’s next-generation models, including the new all-electric BrightDrop commercial vehicle,” said Vic Fedeli, Minister of Economic Development, Job Creation and Trade. “By reducing the cost of doing business in Ontario by nearly $7 billion annually, our government has created the right economic conditions to attract yet another historic investment that further positions Ontario as a North American leader in developing and building the cars of the future.

“Through this game-changing investment, GM has deepened their commitment to Ontario and its workers, and advanced Ontario’s drive to become one of the most vertically integrated automotive jurisdictions in North America. It will secure thousands of well-paying, high-quality jobs and manufacturing operations in Oshawa and Ingersoll for years to come while also bolstering the province’s presence in the EV space.

“Working with our government partners we have reopened our Oshawa plant, creating thousands of new jobs and recruiting a record number of women in production roles. Later this year, our CAMI plant in Ingersoll will begin Canada’s first full-scale electric vehicle manufacturing with BrightDrop,” said Marissa West, GM Canada President and Managing Director. “This partnership with the governments of Ontario and Canada is helping GM build a more diverse, innovative and sustainable industry and EV supply chain for the future – and we are proud to be doing that right here in Canada.

”Ontario’s top-quality manufacturing talent, clean and competitive electricity, access to investment-ready sites, and commitments to streamline the approvals process continue to make the province a destination for major investments, ensuring that everyone in Ontario benefits from the auto sector’s long-term growth and success.

“In Oshawa, Ingersoll, and communities across Ontario, auto manufacturers are stepping up to meet demand for clean vehicles and creating thousands of good jobs in the process. Today’s investment is an investment in our workers, our communities, and our future. Partnerships like these are critical to putting Canada on the cutting edge of the clean economy, creating thousands of new jobs, and making sure that future generations have a clean environment to live in.”

“The manufacturing sector is a key economic development driver in the Region of Durham, and I am pleased to see our government investing in this important regional sector today. Today’s investment will lead to good-paying jobs for local residents, and long-term regional prosperity.”

“This historic announcement is part of our workers-first plan for stronger families and a future that works for everyone. I’m proud that our government is working for workers every day to build an Ontario where hard work pays off. We will continue to lead the way – not only in Canada but across North America – in building an economy that is about the people on the front lines.”

“I’m pleased to see GM invest in such an important industry in Ingersoll. This investment will help to secure GM’s CAMI Assembly Plant as a leader in electric vehicle production and secures many well-paying jobs for workers in our communities.”

“This is proof that Canada’s auto sector is here for the long term. What today’s announcement means for Canadians is more jobs, more clean vehicles and more economic growth. GM’s continued commitment to its facilities in Canada, and its decision to set up the country’s first electric vehicle production facility, highlight how Canada is a world leader in building the vehicles of the future.”

– The Honourable François-Philippe Champagne
Minister of Innovation, Science and Industry 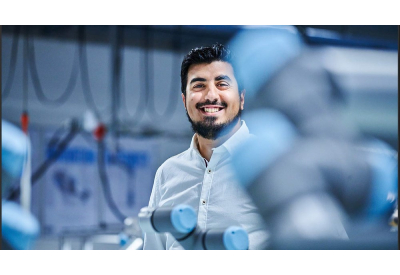 As part of our commitment to every customer’s success, we aim to make products and services that customers love. Passion is the secret ingredient when UR develops and produces its cobots, from research and development to user experience, production, and customer care. Universal Robots’ engineering teams are organized to focus on understanding customer problems and developing quality solutions. Its product teams are structured to bring together various specialized skills and responsibilities – including product managers, designers, technical leads, and developers. All of this to create products focused on customer experience – to make products customers love! 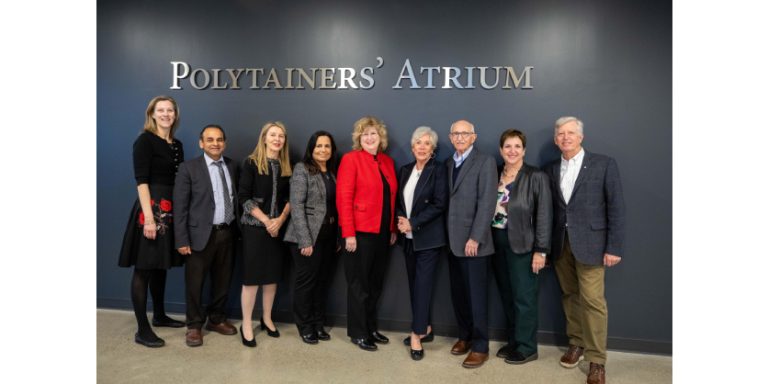 “We’re proud to be formally acknowledging Polytainers and the incredible support Humber has received from Polytainers, the Barrett Family Foundation and the Barrett family. We’re grateful for the unlimited possibilities you’ve provided for our students.” With those words, Humber College President and CEO Dr. Ann Marie Vaughan highlighted the importance of the longstanding relationship between the College, the Barrett family and their company Polytainers.

In 2020, Universal Robots hosted two groundbreaking virtual trade shows geared to a broad range of manufacturers and industries. This year, they are excited to launch The Cobot Expo Series ’21 – five virtual events that focus on the industries and applications most relevant for collaborative robots during these challenging manufacturing times. 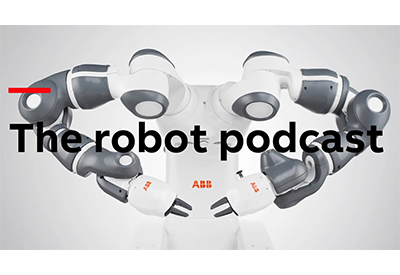 ABB has recently introduced a new series of podcasts that explore the innovative and exciting world of robotics, and their benefit to society in the greatest shift in automation in a generation, brought on by the pandemic. 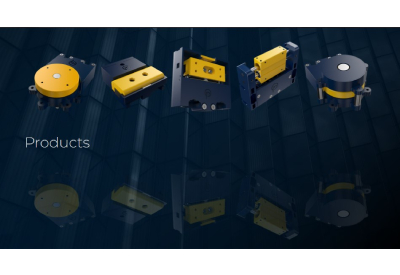 Piezo Motion is the disrupter, reimagining how innovative piezoelectric motor technology can now be more accessible than ever to myriad applications where its advantages bring immense value. Natural and Synthetic Piezo materials have been utilized in sensor and transducer applications for decades, but the practice of harnessing the reverse piezoelectric effect for actuators and motors is less developed. 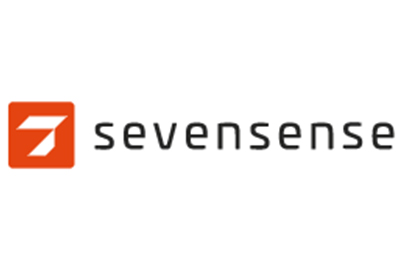