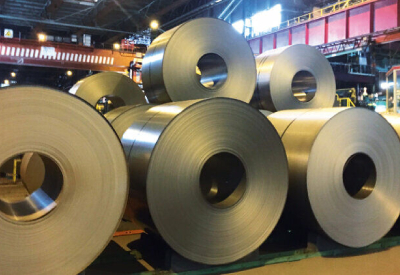 As the world’s leading steel producer, steel giant ArcelorMittal focuses on the very latest production technologies. The aim is to make its own production processes permanently safer and more efficient. That includes burner monitoring of the furnaces in its cold rolling mill: the plant in Ghent is used to refine steel coils (strip steel rolls) in accordance with customers’ requirements.

However, to enable the steel strip to be cold-formed, it must first be heat treated. Therefore, 50 main burners, fed by 30 start-up burners, heat the annealing furnaces to a constant 1200°C. Significant downtimes and exhausting troubleshooting were the rule when the burners failed. After the retrofit, the automation system PSS 4000 now guarantees smooth and productive operation, due also to accelerated fault diagnostics, among other things.

In addition to using PSS 4000, Arcelor Mittal also commissioned Pilz to completely overhaul the plant. One challenge in this modernisation process was the frequent shutting down of the start-up burners that ignite the main burners, which repeatedly led to extended outages. The existing burner control module and flame monitoring via UV cells were not an optimum solution: as soon as one of the cells was defective, the entire plant was often stopped for at least 40 minutes, as the analysis options when searching for the defective UV cell were limited, costing valuable time.

The current solution replaces the UV detectors with ionisation; the tasks of the burner control module are performed by the burner management software package from the automation system PSS 4000. Now the processes don’t just run virtually undisturbed – with rapid diagnostic options thanks to efficient visualisation in the control cabinet, which constantly displays the exact status of the 10 burners, longer downtimes are a thing of the past.

Benefits at a Glance:

We had already installed a Pilz safety solution on another plant and were completely satisfied with the quality of the components, the service and also the support. Also, we were already familiar with the automation system and thanks to its scalability it represents a forward-looking solution. 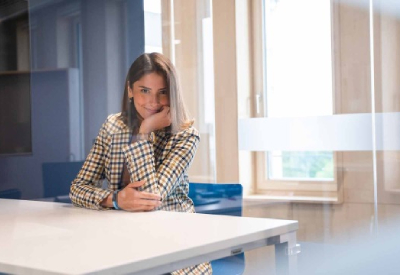 The world is changing. Every day. In many ways. The fourth industrial revolution, Industry 4.0, has fundamentally changed the way we live, work, and relate to our world. Three terms from Industry 4.0 warrant further attention: the Internet of Things (IoT), Artificial Intelligence (AI), and Artificial Intelligence of Things (AIoT). But what do they mean, and perhaps, more importantly, what do they mean to industry? Mechatronic Canada had the opportunity to ask Ozge Karadag, the AIoT Corporate Influencer and Data Analyst at Bosch Rexroth about the AIoT. This article helps to demystify these concepts and explores their applications in use today. 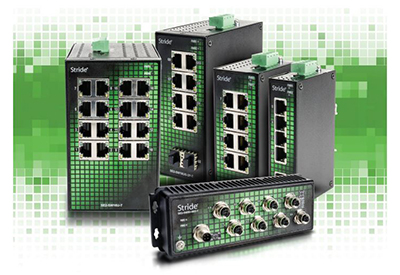 Many industrial engineers and IT staff understand the need for industrial grade networking equipment. AutomationDirect has provided resources on that here. What might not be as obvious is when to choose a managed Ethernet switch. 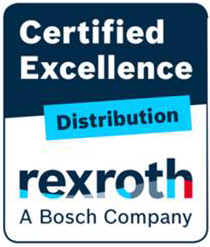 Bosch Rexroth aluminum structural framing is available via Advanced Motion & Controls Ltd. – and now, the supplier has been designated as a Certified Excellence Partner for Distribution. 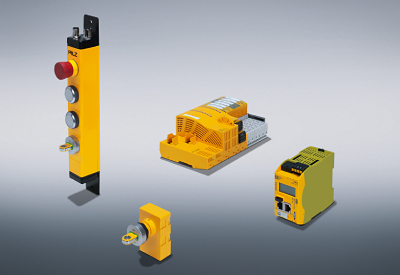 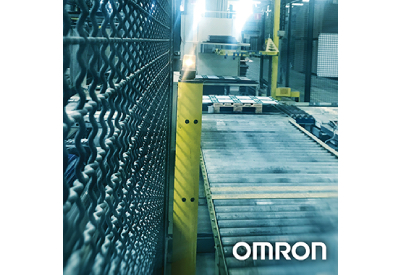 Conveyor systems play an important role in industries like packaging, food and commodity, and semiconductor manufacturing, and they vary depending on the type, weight, and dimensions of products being transported, and the environment in which they are installed. One thing that all such systems have in common, however, is a certain set of functional safety requirements. A comprehensive approach to keeping your team safe and your machines running will always start with a risk assessment to identify what risks the workers will be exposed to when performing activities like maintenance and troubleshooting. Omron looks at four converyor-related safety considerations you should be aware of.

In a world where plant productivity is everything, a lost time accident is the last thing anyone needs. Such an incident becomes an OSHA recordable event, adding a blemish to a company’s safety record, and leads to unplanned downtime.