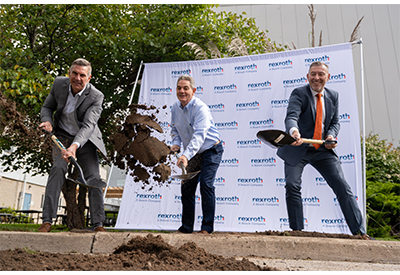 On September 30th 2021, Bosch Rexroth Canada Corp., had a sod turning event late that morning. The event occurred outside, and a small amount of people participated in the event.

Among those who participated were five members of the senior leadership for Bosch-Rexroth, as well as a Member of Parliament for the Niagara Centre and two VIPs from the City of Welland, Ontario where this event took place. 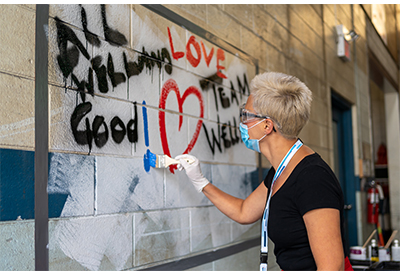 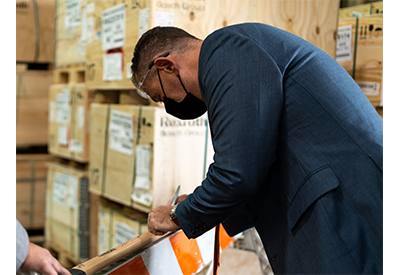 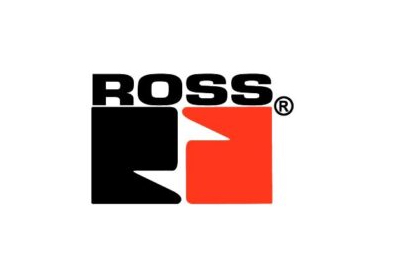 Advanced Motion & Controls Ltd. supplies products by Ross Controls, a manufacturer of pneumatic valves, controls systems, and safety solutions for the fluid-power sector. This May, Ross representative Dietrich Warmbier comes to Mississauga, Ont. to participate in a two-day seminar, Functional Safety and Validation, as a guest speaker. 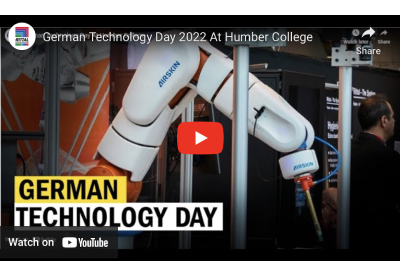 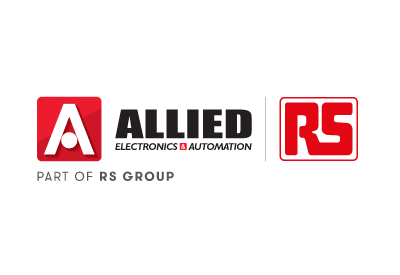 Allied Electronics & Automation is giving its employees a new way to work across its more than 40 locations with a new hybrid office space and flexible work model. While the COVID-19 pandemic presented multiple challenges for nearly every business, it allowed Allied to realize that many of its employees wanted to work differently. By taking the best of how the company worked before the pandemic and combining it with both its own learnings and best practices from other successful similar companies, Allied developed a new physical workplace and working model that is more flexible and supportive, while optimizing the employee, customer and supplier experience. 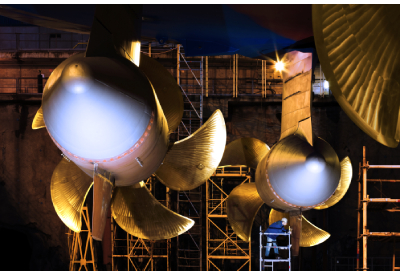 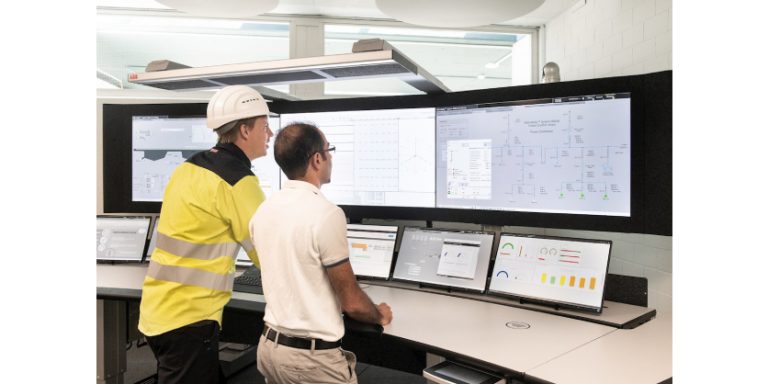 ABB has been selected by BHP to deliver a power management system for the Jansen Potash Project in Canada, which will provide nutrient-rich potash fertilizer to enable more sustainable farming globally. The global resource company is progressing the US $5.7 billion Jansen Stage 1 Potash Project which is expected to achieve first production in late 2026.

At this year’s Precision Machining Technology Show (PMTS) August 10-12 in Cleveland, Mazak will highlight some of its latest high-output, cost-effective and space-saving machine tool technology in Booth #3083.